Iranian media said Mr Panahi was held after going to Evin prison to ask about one of two fellow directors arrested for supporting protests.

His wife told BBC Persian he was informed by guards that he had an outstanding prison sentence to serve.

Tahereh Saeedi said his detention amounted to a kidnapping.

“Jafar has some rights as a citizen. There’s due process. To imprison someone, they need to be summoned first. But to imprison someone who is protesting outside the jail raises a lot of questions. This is a kidnapping,” she said.

Mohammad Rasoulof and Mostafa Al-e Ahmad were arrested over social media posts concerning the collapse of a 10-storey building in the city of Abadan in May that killed more than 40 people.

Mr Panahi, 62, has won many awards at international film festivals. They include the Berlin International Film Festival’s top prize, the Golden Bear, for Taxi in 2015, as well as the Best Screenplay prize at Cannes Film Festival for Three Faces in 2018.

In 2010, he was arrested for supporting mass anti-government protests that erupted after the previous year’s disputed presidential election. He was later convicted of “propaganda against the system” and sentenced to six years in prison and banned from making movies or travelling abroad for 20 years. He served two months before being released on conditional bail, AFP news agency reports.

The Cannes festival said in a statement last week that it “strongly condemns these arrests as well as the wave of repression obviously in progress in Iran against its artists”. 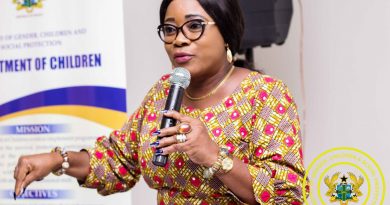