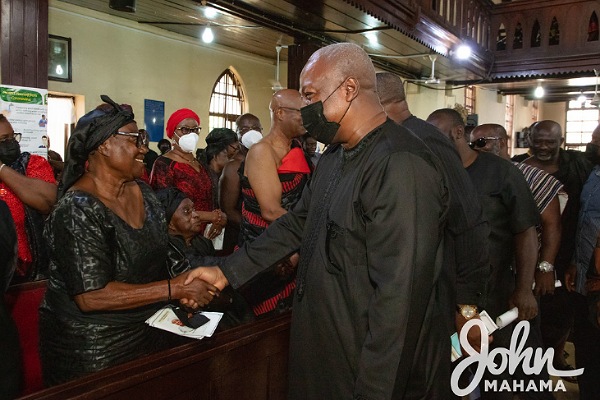 The one-week observation of former First Lady, Emily Akuffo has been held.

The solemn ceremony took place at the Christ Congregation of the Presbyterian Church of Ghana, Akropong in the Eastern Region.

She was the wife of late former Head of State Lt. General Fred Akuffo, who led the Supreme Military Council between 1978 and 1979. 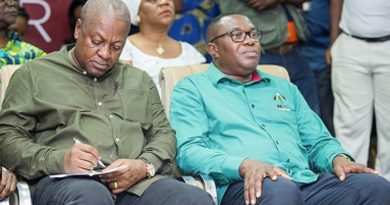 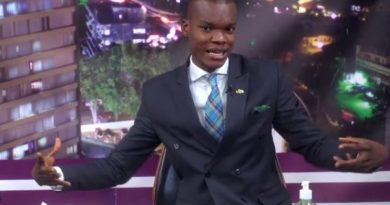 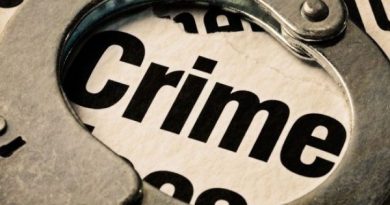 CCTV exposes how a sales girl stole ₵25,181 from a boutique