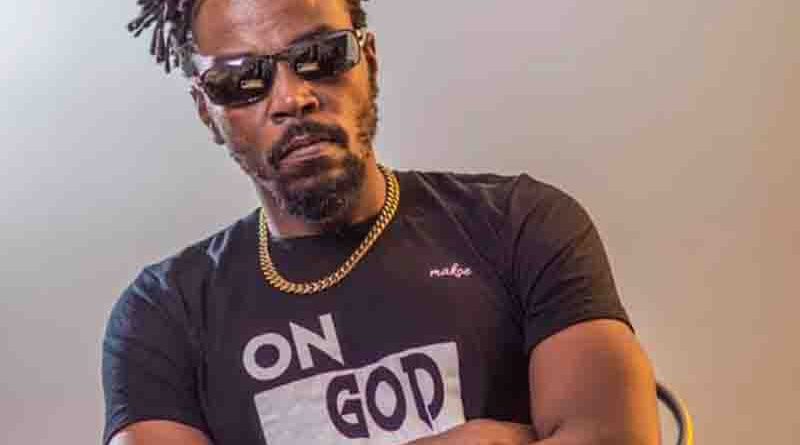 Veteran musician Emmanuel Kofi Botchwey, popularly known as Kwaw Kese has revealed how depression lead him to almost give up on music.

According to Kwaw Kese in an interview with MzGee on TV3, his painful past inspired him to come out with his latest album dubbed “Victory”.

“The whole album is called Victory. The song is not gospel but motivational. I think I’ve grown from the crazy Kwaw to a more responsible Kwaw now so most of my songs are like songs that are going to touch hearts to more. It’s going to inspire people to show love.” He stated.

“I can’t be like the Kwaw 15 years ago now. Now I have grown, I have kids, family and people who look up to me.” He added.

The Dondo hitmaker disclosed how he suffered from depression for four months in the United States and didn’t want to do music again but God spoke to him and he returned to Ghana to continue his music career.

In 2014, after my manager was killed in cold blood and the same year I got divorced, got arrested and sent to prison, all these three things happening in one year, at a point I decided not to do music again.” Kwaw Kese added.

At that time, I had nobody to look up to you apart from God. I was really depressed and didn’t want to do music again. I didn’t know what to do with my life but God spoke to me, I listened and I came back to Ghana and that was better.

“I was depressed for four months. I heard a voice telling me I was stronger than this and people look up to you so go back and do what you have to do.” Kwaw concluded. 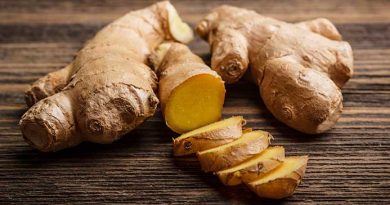 8 Surprising Health Benefits of Ginger You Need to Know About 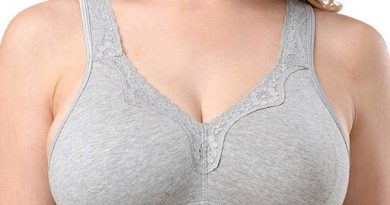 Are you worried about your Nipplé size? Learn more 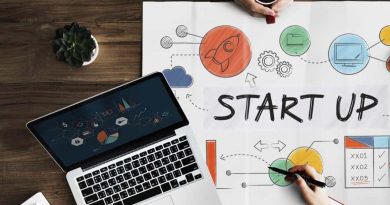