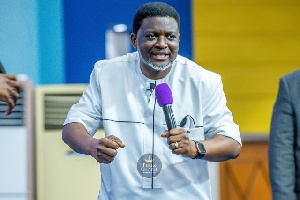 From the very moment Hon. Kennedy Agyapong started the movement of exposing fake pastors in the country, several other people have also mentioned names of a few pastors who they claim are also fake.

Bishop Daniel Obinim who has been tagged as a fake man of God by Hon. Kennedy Agyapong with evidence backing his claims, has vowed to bring a stop to other fake ones exploiting their members all in the name of miracles.

A certain Obotan also mentioned on a couple of media platforms that for the fact that Obinim has been labeled as a fake pastor, Bishop Charles Agyinasare is also fake because he trained Obinim.

Bishop Charles Agyinasare reacting to that allegation mentioned that he never trained Obinim instead, Obinim asked for his mentorship but he declined.

He also stated that some good fathers can have bad children so people attributing him as a fake pastor should put a stop to it.

Watch the video below and share your thoughts with us: 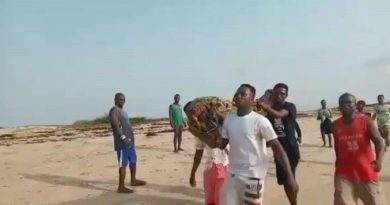 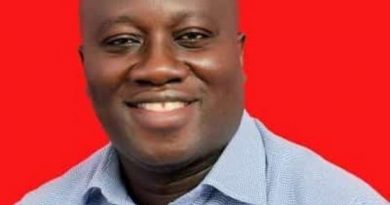