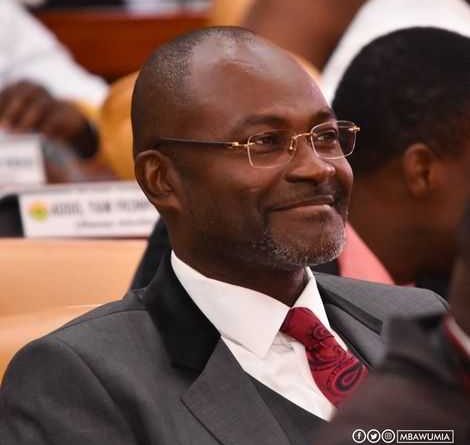 Kennedy Agyapong, Assin Central MP, has indicated that he is not intimidated by death because it is inevitable.

Speaking with Joy News, the controversial MP said he believes in “all die be die” – a mantra of the New Patriotic Party (NPP) – so regardless of the information he has about some personalities, he walks freely in town sometimes without any form of protection.

“I believe all die be die, whatever happens, one day definitely you gonna go so I don’t let death intimidate me in order not to live my normal life. I’m just free whatever happens so be it,” he said.

The legislator said he wants to make money always and since he does not have enough cash, he always thinks of having a lot of money.

He explained that he does not think he has been able to achieve ten per cent of his dreams.

“Well [I’m at] about eight per cent of my dream…” he responded when ask to quantify the percentage of his achievements.

He continued: “the eight per cent makes me comfortable, just that I dream big…”

The MP has been in the news lately with his recent exposé of some charlatans parading themselves as men of God.

To him, he has no intention of targeting churches. Rather, he explained that the few charlatans who are hiding behind the pulpits while lavishly swimming in wealth must be exposed.

“Why will I target churches, why will I target pastors . . . not all pastors are fake. There are genuine ones but there are fake ones like Obinim, like Badu Kobi. I can talk about these two people because I’ve done the investigation, and I’ve a lot of evidence against them,” he said.

Kennedy Agyepong claimed recently that he masterminded the arrest of Bishop Daniel Obinim, a popular pastor in Accra whom the MP has derided for performing a miracle during which he gifted a passport from his shoes to a church member.

The MP explained that he had once seen Obinim queuing for a passport himself and wondered why anyone will watch the latter’s so-called passport miracle on TV without being scandalised. 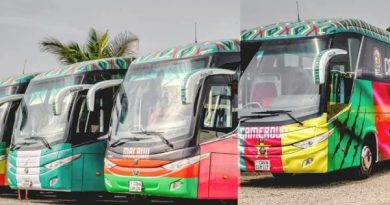 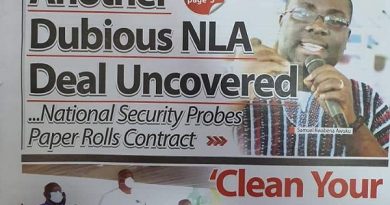