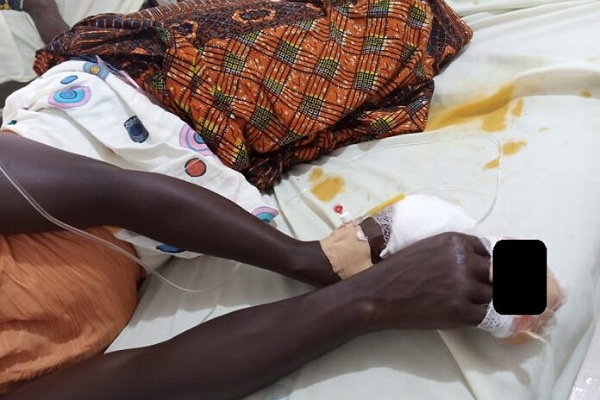 Alex Quainoo, a 46-year-old farmer and hunter from Assin Bepokokoo in the Central Region, shot his wife Victoria Asiedu after she refused to give him 2 cedis to buy alcohol and cigarettes.

According to the evidence acquired, the suspect had previously requested a torchlight for a hunting trip. He wanted 2 cedis for booze when he returned from his hunting at 8 p.m. on Easter Sunday, but when the victim declined, an argument ensued.

After missing the targeted neck, the suspect vowed to murder her and shot her in the two palms without provocation.

The victim is being treated in Assin Fosu’s St. Francis Xavier Hospital, while the suspect is still on the loose.

The Assin South police command has mounted a search to arrest him. 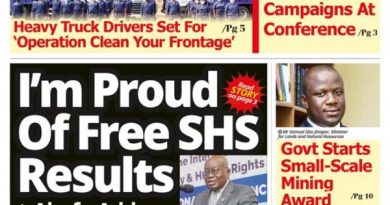 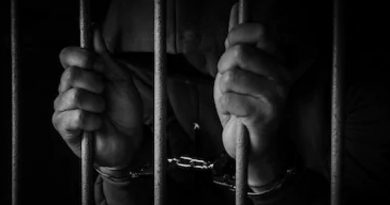 The latest on Covid-19 and India’s worsening crisis