The Police, through an intelligence-led operation on Sunday July 17, 2022, arrested six suspects who are a part of a gang of robbers terrorizing people.

According to the Police, victim, who was robbed on July 17, 2022, at Nkwaeso on Sunyani Road identified one of the suspects, Issa Mohammed, to be among the people who robbed him.

The victim also identified iPhone 11 pro max among the phones retrieved from the gang.

The suspects, upon further interrogations, admitted their involvement in a series of both residential and highway robberies within the region and beyond 6.

“We want to reassure the public that the Police are determined to fight crime and weed out criminal elements in our society,” the Police said. 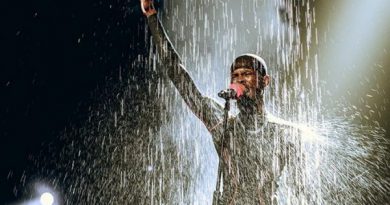 Shazam: Black Sherif’s ‘Kwaku The Traveller’ is most sought-after song in the world 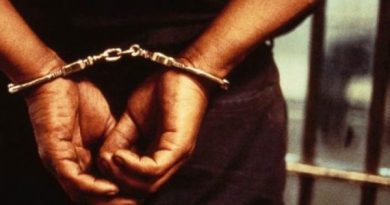 Police arrest driver who involved in a fatal motor accident