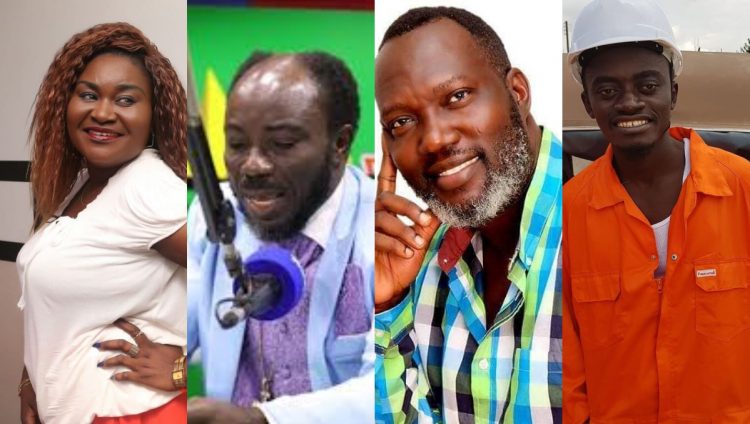 Reports making round is that a number of Kumawood actors and actress claim they visited late Bishop Bernard Nyarko when he was sick but his mother prevented them from seeing him.

Big Akwese and some actors even lamented on this same issue on Hitz FM some time past way before his sudden death. Some section of Ghanaians in one way or another have come to believe this claims.

However in an interview with Zionfelix on his Uncut show revealed that Kumawood actors and actresses are liars because they never visited.

Explaining what actually happened, he stated that Big Akwese once called him but he missed it and there and there he jumped into conclusions and spreading news that he was prevented from seeing the actor.

He added that his mother didn’t prevent anyone from seeing him on her own will but based on his authorization. In a video monitored, the elder brother of the late Bishop also confirmed that indeed his brother didn’t want to see the media especially in his last days because he lost so much weight.

WATCH THE VIDEO BELOW: 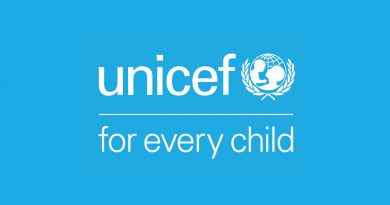 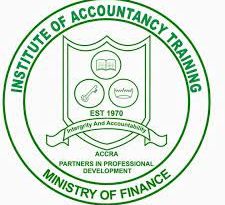