A man has been arrested for attempted murder in China after burying his own mother alive.

Ma Mou, 58, was taken into custody after discovering his paralysed 79-year-old mother in an abandoned grave pit.

She had somehow survived there for three days.

Police in Jingbian County revealed that at 9:am on Tuesday morning, the suspect’s partner Zhang Mou went to the Xinzhuang Police Station to report her husband had taken her mother-in-law out on a trolley on May 2 — but she had not returned.

She said he had told the family he had sent the pensioner, who cannot walk by herself, to visit relatives; but his wife became suspicious.

After bringing Ma in for questioning, investigators said he admitted dumping the elderly woman at an abandoned tomb in a forest south of Jingbian County.

After confirming the location, police immediately excavated the gravesite — and halfway through they heard a faint cray for help.

She was rushed to hospital, and is currently in a stable condition. 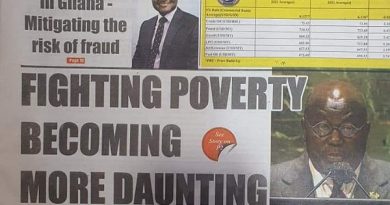 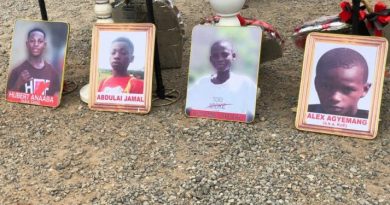 Four juvenile footballers who died in crash to be buried today 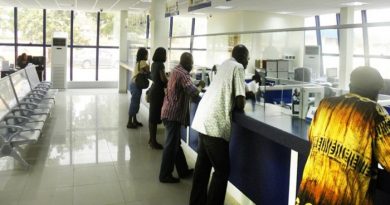