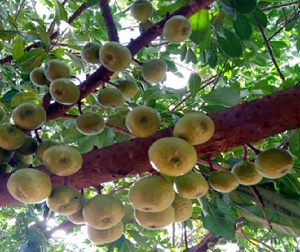 Research Scientists from the Crop Research Institute (CRI) of the Council for Scientific and Industrial Research (CSIR), has said the “wonder” tree at Wiamoase is not of the apple family.

According to them, the tree rather, had the characteristic of the fig species.

Dr Beloved Mensah Dzomeku, Principal Plant Physiologist at CRI at Fumesua, in the Ejisu Municipality, told the Ghana News Agency (GNA) that, the physiological features of the tree pointed to that of the fig family.

He said researchers were now going to conduct extensive studies to see whether it was of economic value and could be planted on a larger scale in the country.

The fruits of the tree, which suddenly became a tourist attraction over the weekend, following the mystery surrounding its’ planting, nurturing and growth in the Wiamoase community, has now become a subject of controversy.

Community members including the father of the girl who planted the tree, believe it to be an apple, and looking at the number and sizes of fruits on the tree, they are of the firm believe that, the plant could do well in the Sekyere South area.

They have, therefore, called on the government and researchers as a matter of urgency to conduct investigations to see if it could be planted on a larger scale in the area as a commercial crop.

This had prompted the intervention of officials of the CRI and the Ministry of Food and Agriculture, who had gone there to take samples of the fruits and examine the physiological properties of the tree.

Mr John Kwarteng, Sekyere-South District Director of Agriculture told the GNA that, officials of MOFA and CRI had taken samples of the crop for further investigations.

He said when some of the fruits were cut open, they found some sticky substance which was not a characteristic of an apple.

Mr Kwarteng said his outfit had warned community members not to consume any part of the tree until the findings of their investigations were made public in the next two weeks.

The unknown tree, is said to have been planted by a young lady who was sick some five years ago in the Wiamoase community.

She later, died of her sickness and the mother continued to nurture the tree until it began to bear fruits this year.

Looking at the number and sizes of fruits on the tree, the people in the community were overjoyed and said the fruits resemble an apple, which is not planted in the country.

They quickly sent to the media and asked the government to conduct investigations to see if the tree could become another commercial crop for the country. 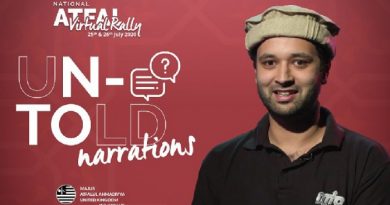 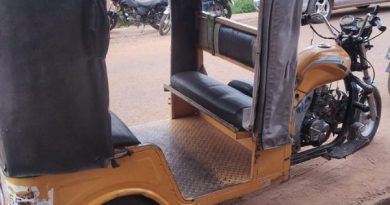 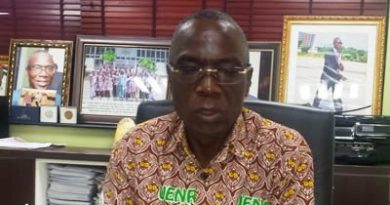 Increase in university fees not approved by Parliament – Ranking Member